To me Australia in the 20th century was the land of the sports star. For such a small population, we had so many sports champions – hundreds, due to our climate and high standard of living and culture. 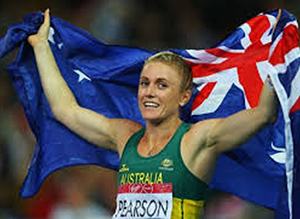 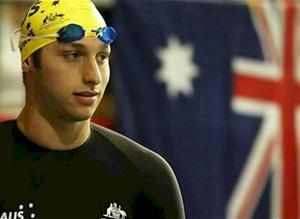 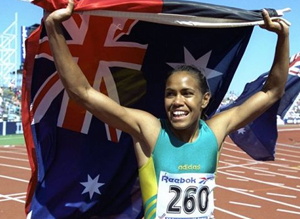 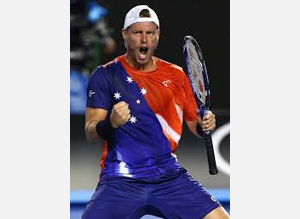 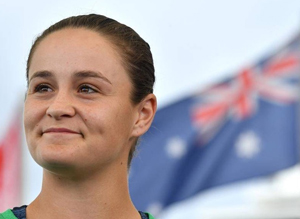 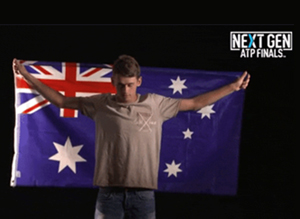 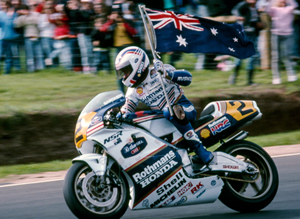 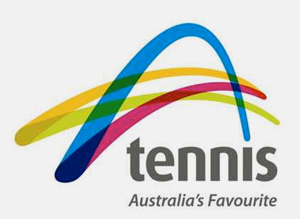 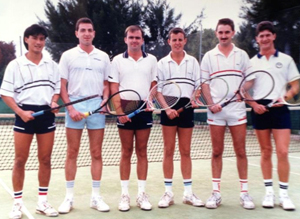